In the modern digitalized world, you may not be familiar with how the old-school vinyl albums or recorders used to work. But the interesting fact is that they are making a comeback. Have you ever wondered about how something as complicated as a song can be recorded perfectly on the surface of the flat disk? Are you wondering about how this vinyl album work? Well, then you are at the right place. Before we start about these vinyl albums, you need to know about some of the important things. There are different parts of a record player which you should know about to get a better understanding of how these vinyl albums actually work. The important parts of the record player consist of: 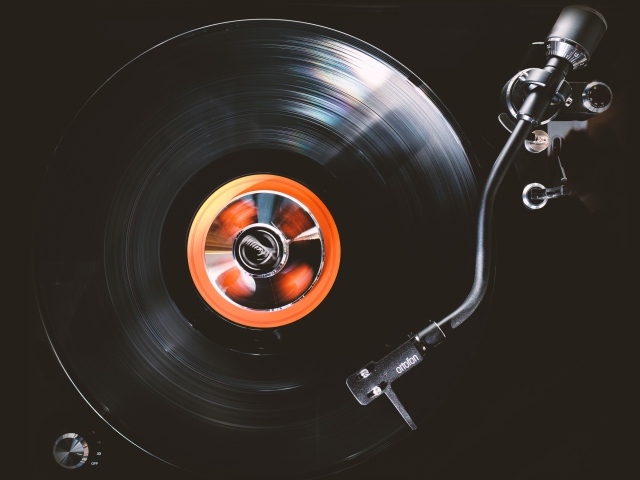 * Turntable: This is the round rotating platform on which the albums are placed.
* Tone arm. It is the lever that holds the stylus and the cartridge about the album
*You’re going to want to make sure that you get all the best vinyl records worth owning
* Cartridge: This is the magnet which is covered with a wire coil and is then attached to a needle
* Stylus: This is shaped like that of a needle (as mentioned above) which sits on the grooves engraved on the album

How Does The Vinyl Album Work?

The vinyl albums or the record players are electromagnetic devices which transform the sound vibrations into electrical signals. Every record player has a stylus which is gently placed on the vinyl album in the beginning of one of the grooves. The vinyl albums are made by creating three-dimensional grooves on a vinyl disk using a needle. As soon as the vinyl disc starts to rotate, the stylus moves through those wavy grooves. The grooves are basically the recorded information of a particular music or a song.

The stylus is used for reading those grooves or information related to the song. The stylus is mainly made up of tiny crystal of diamond or sapphire which is mounted at the very end of the metal bar. The cartridge contains a piezoelectric crystal in it. As soon as the metal bar touches that crystal and every time that moves, it slightly vibrates the crystal. This process helps in generating electric signals. These electric signals are then passed on to the speaker and you hear the sound.

Some recorder comes with tiny electrical coils and magnet in them instead of the piezoelectric crystals. In such cases, when the stylus moves the magnet is pushed up and down against the coil. This can generate electrical signals which are fed to the amplifier. Then it emits the sound which you can listen to through the speakers. This is how these vinyl albums work. 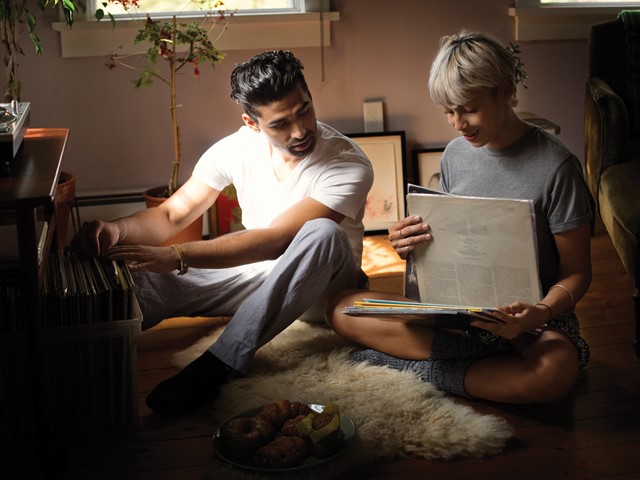 The vinyl albums are quite popular because they sparked a revolutionary change. It allowed the listener to experience some great music. The vinyl is one of the prior choices of any musicians and singers. It is because they provide a superior quality over all the other music formats. For many ages now, the vinyl album remains one of the most impressive formats for recording and reproducing the music. The musicians can record their music on these vinyl albums and store or share them their art with everyone. This has been an integral part of the music industry too.